How much is health insurance for a child in Germany 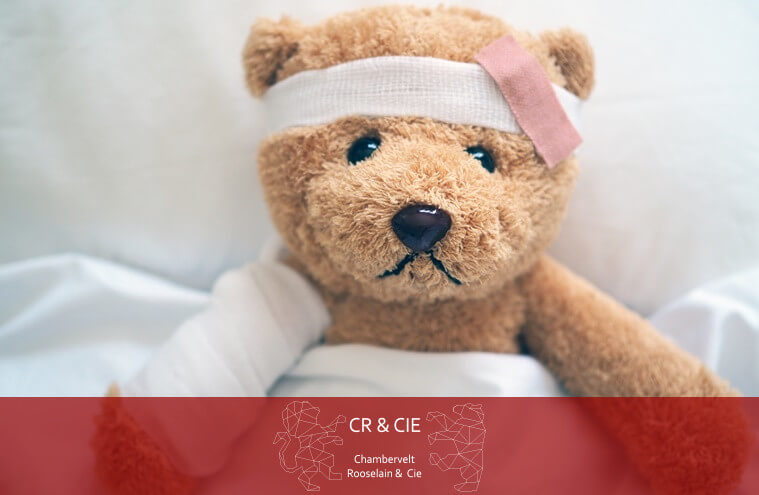 Establishing and raising a family in Germany has many benefits and steps that should be considered. Important matters like children healthcare, kindergartens, schools, choosing a good doctor, transport, and so on; should be planned, if possible, before making the decision to move to Germany and even better, before your child is born. Therefore it's very important to learn what options do you have when it comes to healthcare and health insurances for children in Germany.

The healthcare system in Germany is known to be as one of the best on the planet. The vast majority of the citizens and residents of Germany are joined in the state-run public health insurance system. This makes possible that even a simple man with a job, to have access to a reliable health system, regardless of status and income.

Nevertheless, there are some private insurance providers as well and are mainly sought by the high-salaried community to seek more exclusive healthcare benefits than other people.

The German Law when it comes to children health insurance

However, when it comes to children’s health insurance, the scenario is a bit different, and this article explains it in detail for you:

An Outline of Children’s Healthcare in Germany

Over 16% of Germany’s population are children and youth, making up around 13 million people in total, plus there are around 700,000 new births every year. Until the age of 12, those children who reside in cities are entitled to get healthcare from a pediatrician. In other cases, a general practitioner will look after your child’s healthcare.

When it comes to waiting times for children’s healthcare appointments, Germany has one of the lowest waiting times in Europe as most of the clinics can see your kid right on the same day. Not only that but you can also pick your preferred physician for your child’s treatment.

Until your child completes school, all diagnostics and therapies including psychotherapy, physiotherapy, speech therapy, and occupational therapy are free and get covered by public and private health insurance.

Accessing Healthcare for Children in Germany

If your child is older than 12 years, then you will be charged for prescription drugs which have a cost of €9.73 on average. The German government puts an allowance which is known as Kindergeld for such parents who have a low income and pays for their children until they are aged 18.

An Overview of Public Healthcare for Children in Germany

Germany has maintained a very advanced and efficient healthcare mechanism for the children, equipped with the latest equipment and highly qualified medical professionals. German public health insurance is also known as gesetzliche Krankenversicherung or GKV and is suitable for all residents including children. The public health insurers are called Krankenkassen and once you have opted for one of them, you can sign up your kids as dependents for their free-of-charge treatment. Under this policy, if you give birth, the insurer covers the entire associated charges.

There is a variety of children’s healthcare services that can be accessed through the public health system in Germany, this includes:

Summary of Private Healthcare for Children in Germany

Private health insurance is also named private Krankenversicherung or PKV. PKV is used by only around 10% of the German population and mainly features high-salaried people, freelancers, business owners, or other self-employed individuals. If you have chosen private insurance, you will need to have a contract for your child which would work as your dependent and you would require to pay regular premium payments for it.

If you end up paying for any care or treatment for your child, your insurer is supposed to reimburse the amount to you. It is worth mentioning that there are various private insurers that also offer family packages or discounts for children which is the best option if you are not able to get the state health insurance.

Social security or taxpayer’s contributions for public health insurance is 14.6% of your gross salary and half of it is paid by your employer. Each public healthcare insurer is permitted to charge an additional 1.7% which gets paid by the employer.

There is a cap on wages of €4,538, meaning that you will not have to pay more than €360 a month for public healthcare contributions. There’s a mandatory nursing care contribution of 3.05% if you have children which are shared by the worker and employer.

On contrary to that, the cost of private health insurance is not accurately regulated like public health and can vary in price. So, for a healthy child, you will be looking at €100 to €200 per month and for someone with risky health conditions, this could go up to €1,500 monthly.

Could also be interesting 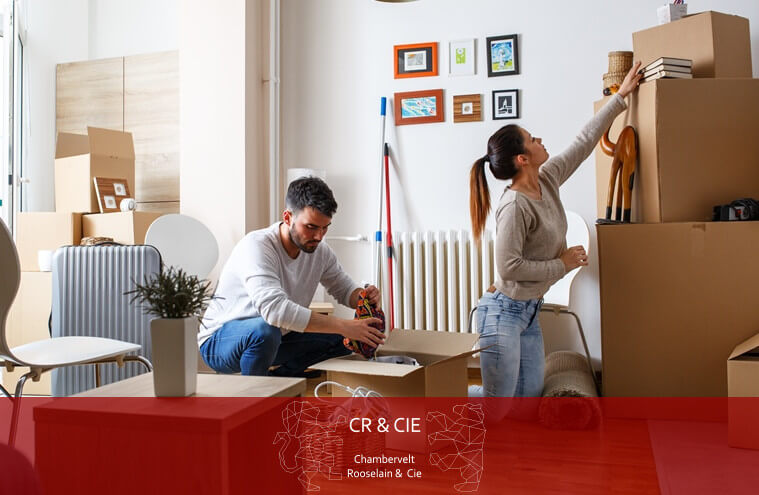 Is it possible to cancel household insurance due to moving?

It depends - it is possible, but some conditions must be met | Do you move to another apartment or give up the household?
Read more 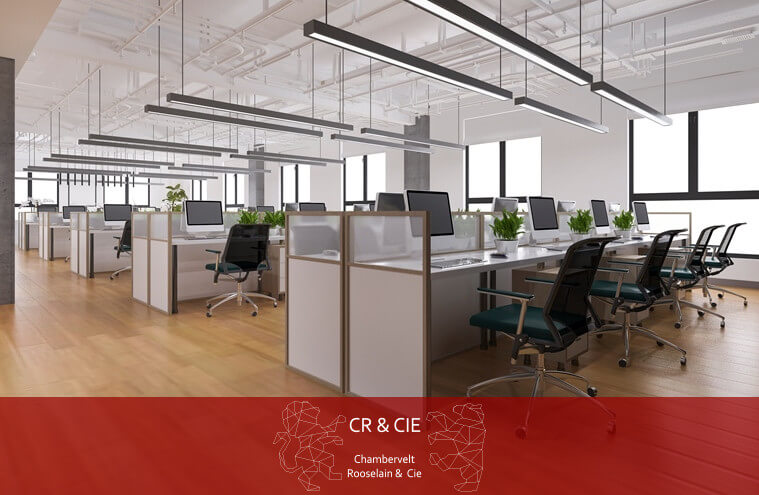 Insurances for companies in Germany

Companies need an entirely different insurance concept than private customers. On the one hand, for the very specific risks of entrepreneurial activity. On the other hand, for its owners and employees.
Read more

How much is health insurance for a child in Germany

Starting a family in Germany? It's important to learn what healthcare options you have and how much is the health insurance for a child in Germany.
Read more